Similar to Math, this term we are focusing on SAT. Since most of us are having trouble reading historical passages from the SAT, our facilitator assigned an article about America history, from CommonLit, every week and we try to analyze it together. We choose articles related to America’s history because most historical passages from the SAT are based on America’s history.

Due to the fact that English is our second language, the style of writing, the languages the author used back then were very challenging to understand.

In this literacy unit, we are focusing on ancient civilization. Specifically, we were studying ancient Greece gods and goddesses. Based on this theme, each student has to pick a god, a goddess or a monster from the myth of ancient Greece. From all the list of gods, goddesses or monsters, I picked Medusa.

To depict information we had researched about the character we choose, we had to do some projects that encompass, research paper, character profile, discussion questions, etc.

In this post, I’m sharing my research paper about Medusa.

Imagine the power of turning anyone into stone with only a gaze. This lethal power possessed by Medusa, the Gorgon, who has venomous snakes as hair locks, skin with green scales and a hideous appearance.

Most sources described her as the daughter of Phorcys and Ceto the Sea Titans. She had two sisters, Stheno and Euryale, who were immortals but unfortunately, Medusa herself was mortal. Surprisingly, out of all, Medusa was the brainy one and her name indicated she was the queen of her sisters. Some sources claimed, Medusa lived and died on the island named Sarpedon. But some others claimed her home was Libya. During her life, Medusa vowed to celebrate her entire life as a priestess of Athena.

Despite the fact that she was a gorgon, she was the symbol of protection. She was on the breastplate of Alexander the Great. Even until today, two species of snakes were named after her. Most sculptors and vase-painter envisaged her as beautiful as well as petrifying. On the other hand, in feminism, she symbolized rage.

The legend of Medusa derived from many sources but mainly Ovid (the Roman poet). Her story goes, she was a priestess of Athena and her beauty was so captivating that it captured Poseidon’s heart. Unfortunately for her, she got raped by Poseidon in the Athena Temple that enraged Athena who then cursed Medusa to a hideous gorgon…

Who once had gorgeous hair that intoxicates men.

Who once has pure white milky skin that reflects any light.

Who once has beautiful eyes that were very captivating.

Who once gorgeous, exquisite and beauteous.

As the story continues, Perseus, a demigod,  decapitated Medusa and gave her head(that still possess the same power) to Athena who then put it on her shield as a protection.

Although Medusa was widely known as a hideous monster, she still earned her spot as a protector. What’s more surprising is the fact that she had her, “profile engraved on the coin of the reign of Seleucus I Nicator of Syria from 312-280 B.C”.

“Myths and Legends.” The Story of Medusa and the Greek Goddess Athena, myths.e2bn.org/mythsandlegends/userstory18970-the-story-of-medusa-and-the-greek-goddess-athena.html. 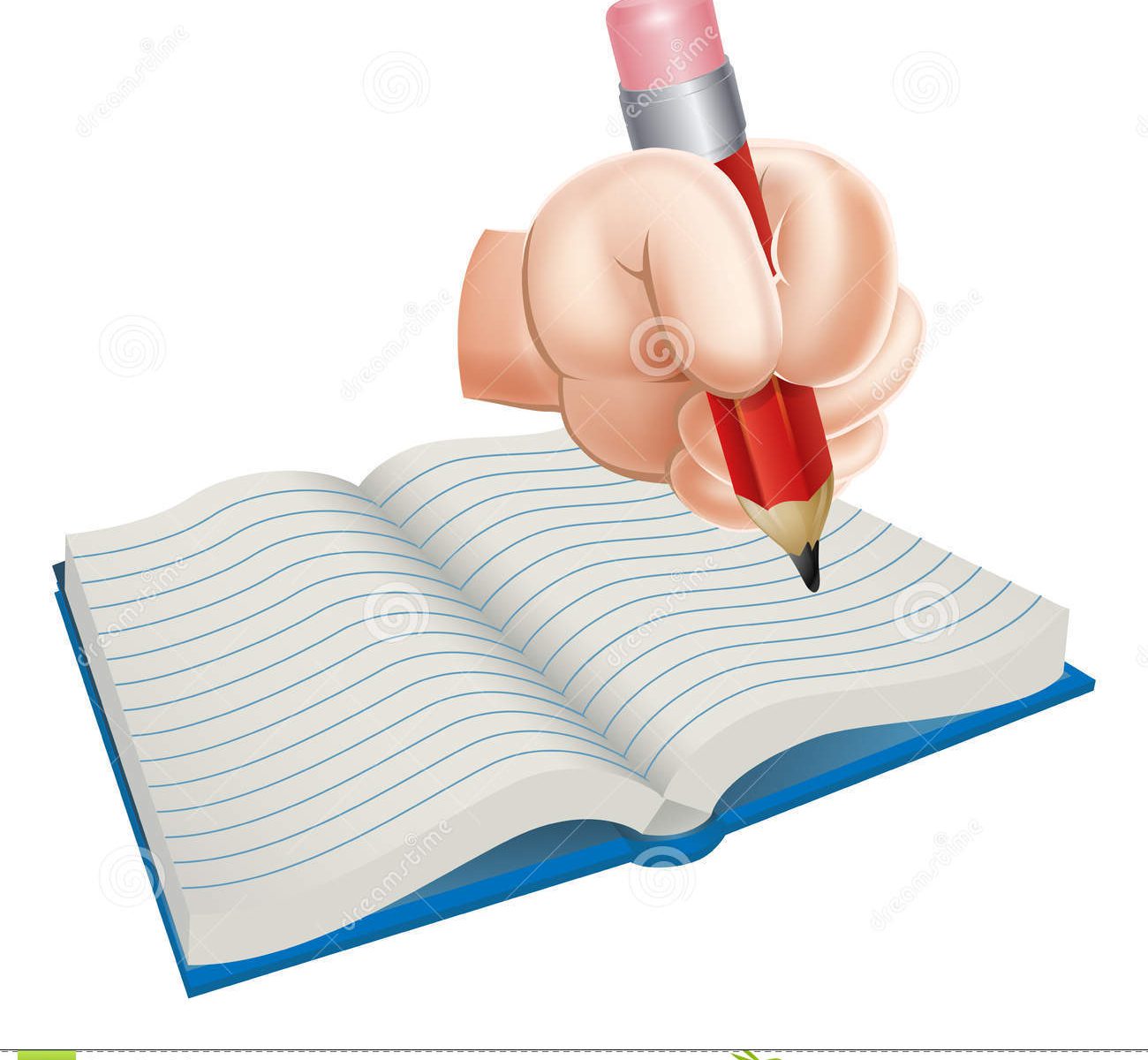 I go to an unusual school. My school is called LigerLearning Center and there are 25 girls and 25 boys and about 30 staff.
There are four houses and each house has five to six girls and five to six boys and one Residential Educator. This school has provide us a lot of opportunity. Our school is in Phnom Penh, Cambodia. Every student at Liger is working to change Cambodia. Our school has six core values and they are; Appreciation, Optimism, Integrity, Determination, Stewardship and Ingenuity. These core values help us to be a good students every day. There is a subject called Exploration and it a group of 13 to 14 students like Animal Guide of Cambodia. Sometimes in Exploration we have trips to different places, like our group went to Tonle Sap Lake in Siem Reap.